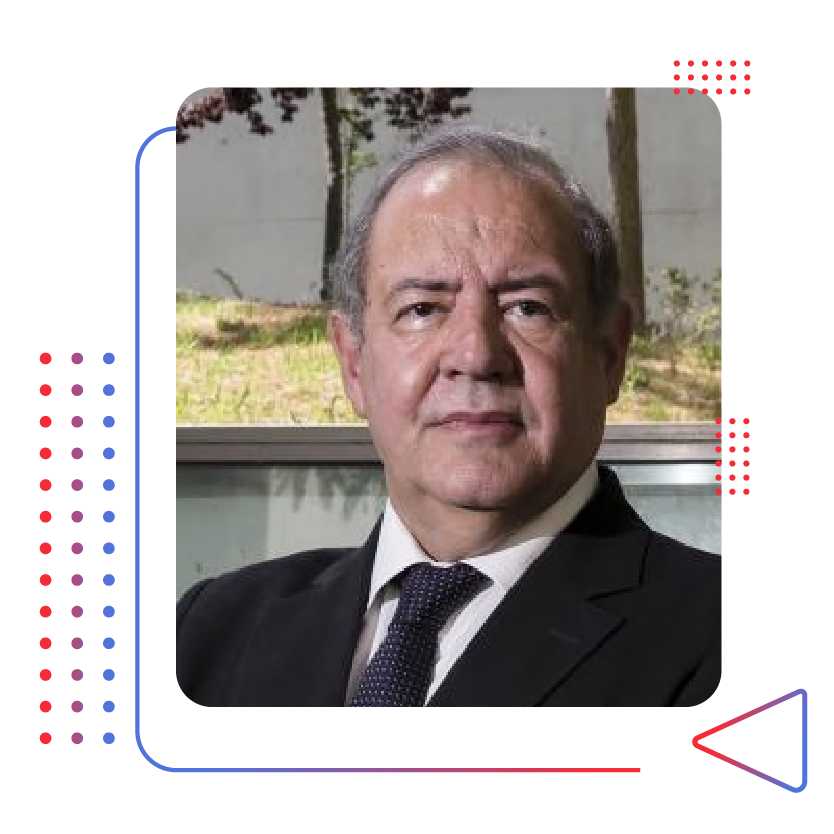 António Costa Silva is Professor at IST (Instituto Superior Técnico) in Lisbon where he got his aggregation in Planning and Integrated Management of Energy Resources. He holds a MSc in Mining Engineering from the Technical University of Lisbon (IST), a MSc in Petroleum Engineering from the Imperial College (University of London) and a Doctorate Degree from the Technical University of Lisbon and Imperial College on “Development of Stochastic Models applied to Oil Reservoirs”.
He is also Chairman of the Management Commission of PARTEX OIL AND GAS Group. PARTEX is involved in oil and gas operations in Abu Dhabi, Oman, Kazakhstan, Brazil, Angola.

From 2001 to 2003 he worked at French Institute of Petroleum (IFP) in the BEICIP-FRANLAB organization as Director of Operations and Head of Reservoir Engineering Department. He was in charge of the coordination and supervision of the Technical Teams, responsible for the execution of the Hassi-Messaoud Project for Sonatrach in Algeria (encompassing Reservoir Modeling, Reservoir Simulation, Field Development planning, design of the Miscible Gas Injection Scheme), the Cantarel Project for Pemex (Mexico), the El Furrial, Zapatos and Bachaquero projects for PDVSA in Venezuela, the North Harad Project for the Gawhar field in Saudi Arabia and the Gaschran and Salman Projects in Iran. He acted also as the Project Manager for the Determination of the Reserves of an off-shore field in China, being appointed by the Stockholm Chamber of Commerce as the international expert responsible for the arbitration of a dispute on the Reserves issue.

He is often invited to participate in Energy Conferences in the country and abroad including, among others, the following: the Transatlantic Dialogues about energy organized by the Marshall Fund of USA and Germany in Potsdam (2007); the Seminar about Energy Security organized by the Deutsch Bank in Berlin, as part of the preparation of the G-8 summit (2007); the Seminar of the Brookings Institution held in Washington on “Transatlantic Energy Strategies and Resource Nationalism” (2010); the ADIPEC CEO’s Summit held in Abu Dhabi (2010); the “World Upstream Conference” held in Geneva (2011); the Seminar on “Global Security Challenges for Europe” organized by the European University Institute in Firenze, Italy (2011); the “23rd Annual Middle East, Petroleum & Gas Conferences 2015” held in Abu Dhabi (2015); the ADNOC CEO’s Summit, held in in Abu Dhabi in 2016 and 2017.