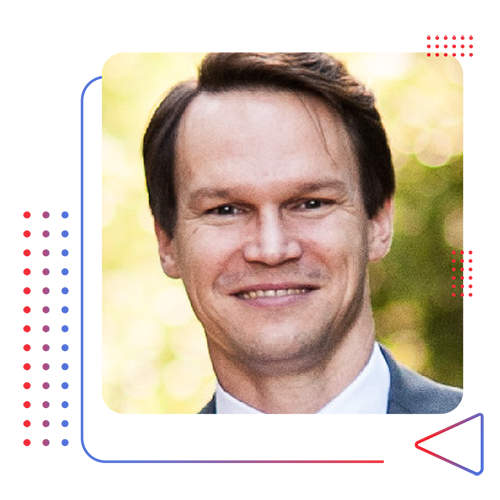 Dr Denis Koltsov was born in Moscow in 1976, graduated from Cambridge University in 1998 and obtained his PhD in nanotechnology in 2003 from the same university. He worked as a research associate in Cambridge Nanoscience Centre before taking up lecturing position at Lancaster University in 2005 where he led nanotechnology work and outreach services till 2009.

He has conducted a number of industry-led consultations in nanotechnology sector and reported to relevant regulatory authorities. Dr Koltsov is a board member on large EU projects such as NanoDefine, NanoReg2, Gracious and international organisations such as National Graphene Association. He advises small startups as well as multinationals, international organisations and governments.