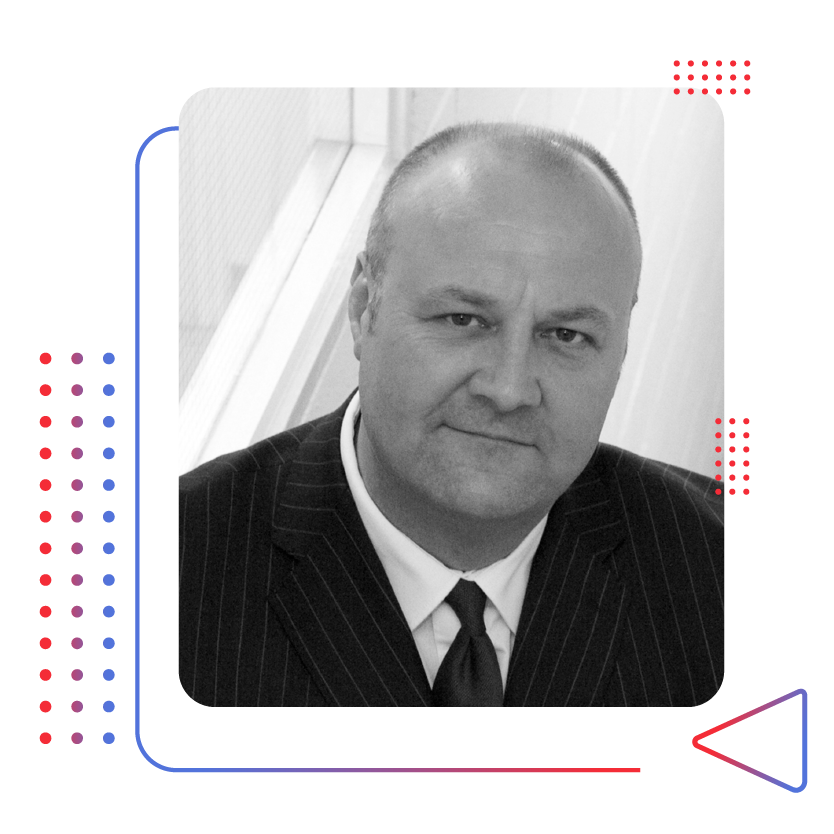 Dr Graham Cooley joined ITM Power as CEO in 2009. ITM Power was the first hydrogen related company to be listed on the London Stock Market and has been developing electrolyser equipment for over 20 years. Graham started his career in the power sector in 1989 joining the CEGB and became Business Development Manager at National Power plc and then International Power plc developing energy storage and new generation technologies. Before joining ITM Power Graham was CEO of Sensortec Ltd, founding CEO of Metalysis Ltd, a spin out from Cambridge University and founding CEO of Antenova Ltd.

Dr Graham Cooley has a PhD in physics, an MBA and is a Fellow of the Institute of Metals, Minerals and Mining (FIMMM).  Graham also sits on a number of industry bodies and is a member of the UK Government’s Hydrogen Advisory Council.