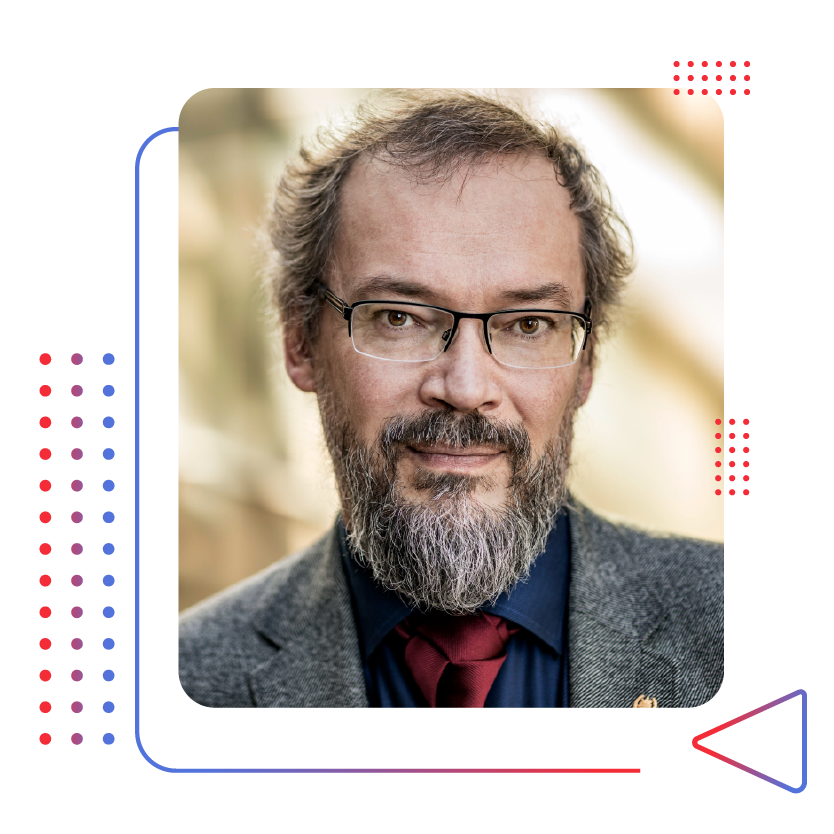 Professor of Physics at the Chalmers University of Technology, Sweden

Jari Kinaret is the initiator of the Graphene Flagship, a large scale research initiative by the European Commission involving over 170 academic and industrial partners in more than 20 countries, and serves since October 2013 as its Director. He received his M.Sc degrees in Theoretical Physics and in Electrical Engineering at the University of Oulu in Finland in 1986 and 1987, respectively, and graduated with a Ph.D. in Physics from the Massachusetts Institute of Technology in 1992. After spending two years at the NORDITA institute in Copenhagen, he moved in 1995 to Gothenburg, Sweden, where he works as Professor of Physics at the Chalmers University of Technology. He is a member of the Royal Swedish Academy of Engineering Sciences and the board of directors of Tampere University (Finland).