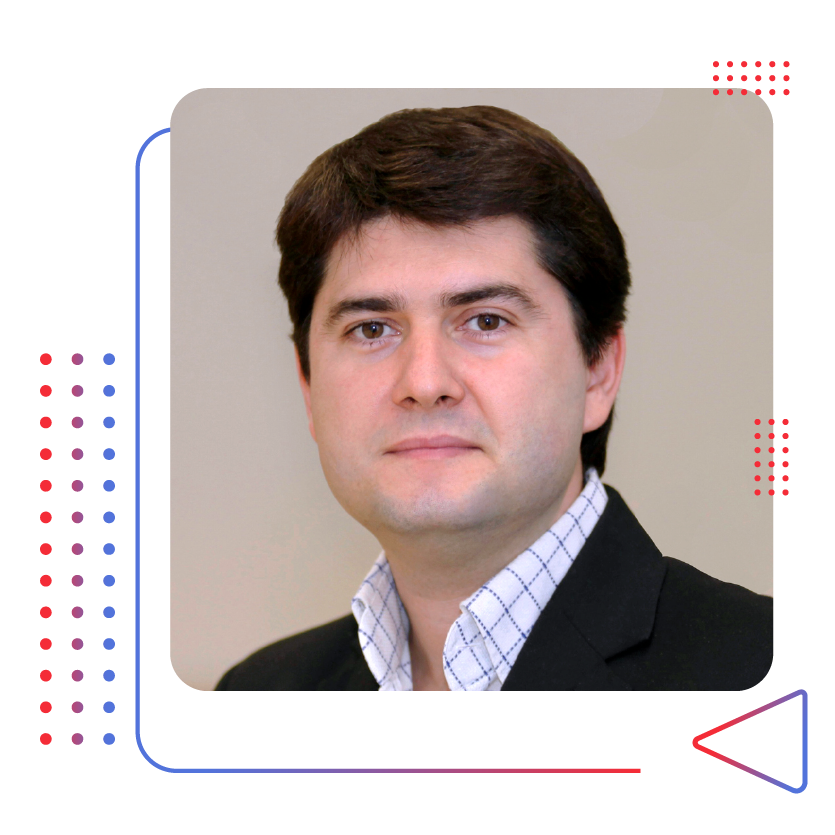 Professor of Inorganic Chemistry and Director of the Molecular Nanotechnology Laboratory of the University of Alicante (UA), Spain

President-elect of the International Union of Pure and Applied Chemistry, IUPAC

Javier García Martínez is a Professor of Inorganic Chemistry and Director of the Molecular Nanotechnology Laboratory of the University of Alicante (UA) where he has leads an international team working on the synthesis and application of nanostructured materials for the production of chemicals and energy. His most recent books are: Mesoporous Zeolites, VCH-Wiley (2015), Chemistry Education, VCH-Wiley (2016), Chemistry Entrepreneurship, VCH-Wiley, (2021)

Founder of the technology-based company Rive Technology, which markets the hierarchical zeolites he developed at the Massachusetts Institute of Technology (MIT). Since 2012, the catalysts that Rive Technology sells are used in several refineries, significantly increasing fuel production and the energy efficiency of the process. In 2019, W. R. GRACE acquired Rive Technology.

Javier García Martínez is president-elect (president for the biennium 2022-2034) of the International Union of Pure and Applied Chemistry, IUPAC. Previously, he served as member of the Executive Committee and as Vice-President of the Division of Inorganic Chemistry.

In June 2014, he was awarded the Premio Rey Jaime I, in 2015 the Emerging Researcher Award and in 2018 with the Kathryn C. Hach Award as the best US entrepreneur in the chemical sector by the American Chemical Society.