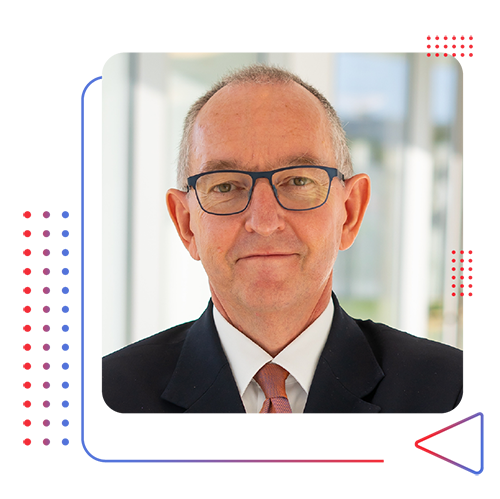 Lars Montelius is the Director–General of the International Iberian Nanotechnology Laboratory since the 1st September 2014.

Professor in Nanotechnology at Lund University, Sweden, Lars Montelius is the founder of several Swedish companies working with nanotechnology.

Lars Montelius is also the President of the IUVSTA: The International Union for Vacuum Science, Technique and Applications www.iuvsta-us.org  with more than 150 000 members from 32 countries, member of the EC Executive High Level Group (HLG) at DG NMPB, and board member and Working Group Chair of the two European Technology Platforms NANOFutures: The European initiative for sustainable development by Nanotechnologies www.nanofutures.eu and EuMat: The European Technology Platform for Advanced Engineering Materials and Technologies: eumat.eu.

Between 2003 and 2009, Lars Montelius was Dean of the Physics Department, Science and Engineering Faculties at Lund University and between 2009 and 2011, he was director for Øresund University & Øresund Science Region, a cross-border cooperation between eleven universities and three regional authorities of two countries in the Øresund Region.

Lars Montelius was also Chair of the Swedish Technical Standardization Committee on Nanotechnology from 2007 to 2014.