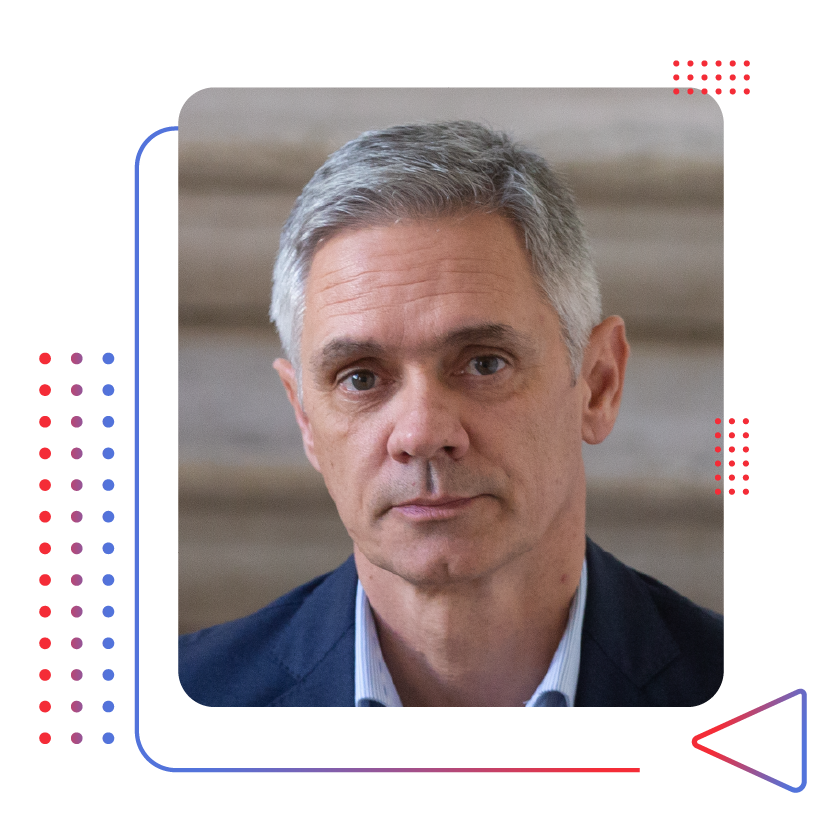 Ricardo Conde, 54 years old, is the father of two beautiful girls. He holds a degree in Electrical and Computer Engineering from IST – Technical University of Lisbon and a postgraduate degree in Space Technologies. He began his professional career in 1991, having been linked to the Aeronautics and Space sector since 1993 with the participation in several National and International programs, in particular in Space and Earth segments.